pxi
A distinguishing feature of work in Translation Studies has been the combining of work in linguistics, literary studies, cultural history, philosophy, and anthropology.

p19
there is a straightforward word-for-word substitution

p38
relationship between author/translator/reader is outlined.

p43
it does serve as a starting point

p45
With the spread of Christianity, translation came to acquire another role, that of disseminating the word of God.

p52
shift in the role of translation

p55
attempt to reach the ‘spirit’ of the original

p74
here and there

p75
the translator as a shadowy presence

p78
Much time and ink has been wasted attempting to differentiate between translation, versions, adaptations and the establishment of a hierarchy of ‘correctness’ between these categories. 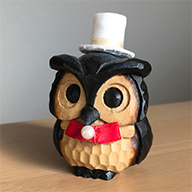 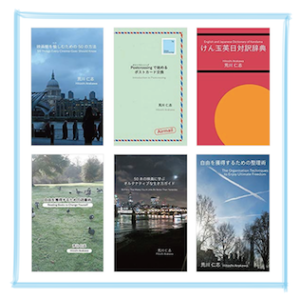